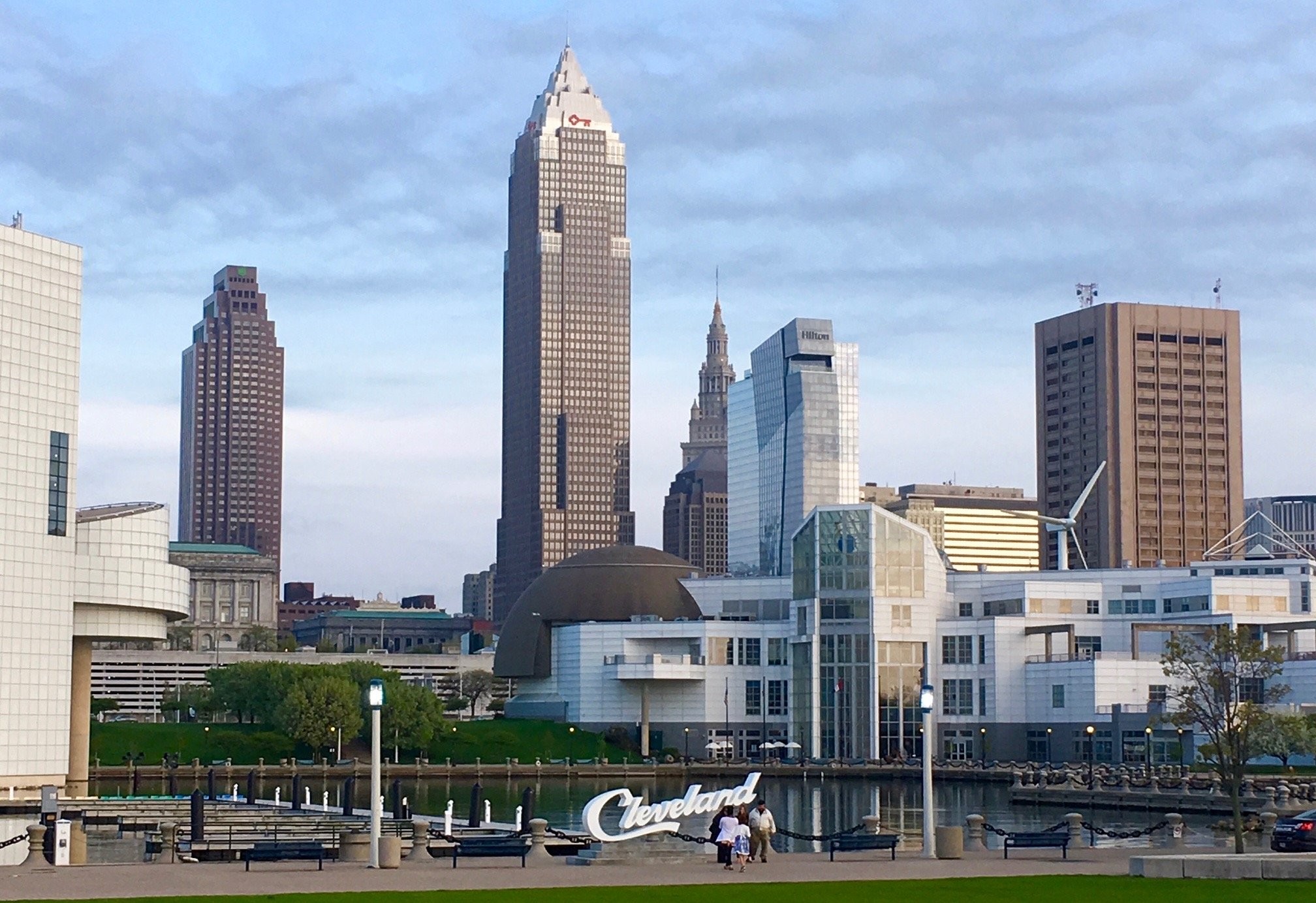 Cleveland, a city digging out of the ash of industrial’s great past, is utilizing the infrastructure developed during this time to quietly transform into one of America’s great healthcare hubs.

Cleveland is obviously not a coastal city – nor does it have the benefits of talent pools and endless funding. The weather is awful 6 months out of the year. Over the past 50 years, the city lost half its population – including myself once and LeBron, twice.

One could argue they’re simply reaping the benefits of having the Cleveland Clinic in their backyard. But if you look more carefully, you will quickly see there’s much more to the story. Cleveland is a city prime for growth in the healthcare industry, and the troubles of their neglectful past are helping to create a bright future.

Cleveland is fortunate to boast two major health systems, which has allowed the city to continue adding jobs and development following its industrial demise. The Cleveland Clinic is world renowned for its Cardiology & Heart Surgery teams and more recently as the first hospital to successfully complete a Total Face Transplant.

But they’re not alone. University Hospitals employs more than 28,000 and has been recognized by US News & World Report in more than ten specialty areas. They are also affiliated with Case Western Reserve University’s School of Medicine, one of the leading biomedical research institutions worldwide.

The Cleveland Clinic continues to expand its footprint around the world with locations in Miami, Toronto, Abu Dhabi, Las Vegas and soon, London. This global expansion creates more healthcare jobs and helps brand Cleveland, Ohio as a hub for the world’s best and brightest healthcare minds.

The creation of Cleveland’s Health-Tech Corridor didn’t happen by chance. What started this movement was the perfect combination of world-class institutions, bright minds, cheap rent and an abundance of underutilized areas all within walking distance from one another. To help fuel the development, The Cleveland Clinic established an organizational arm known as Cleveland Clinic Innovations designed to speed in-house health technology ideas to market. This business unit has lured more technology firms and helped establish Cleveland as a center of health innovation, all while elevating the city’s profile as a health-tech hub around the world.

As Cleveland’s Health Tech corridor began to expand, incubator space around leading institutions started to take shape. Cleveland’s public transportation system created The Health Line – the first dedicated Bus-Rapid Transit line (BRT) of its kind in the United States sponsored by local health giants University Hospitals and the Cleveland Clinic. Cleveland is acutely aware of what this development did for this once-downtrodden area of midtown Cleveland, which spans approximately 7 miles on Euclid Avenue between the two sponsoring health systems.

It’s worth noting that Euclid Avenue has a story of its own. Once known as Millionaires’ Row, titans of industry like John D. Rockefeller previously built magnificent mansions on the boulevard. But as Cleveland’s industrial might went into decline, so did Euclid Avenue. By the ’90s, Euclid Avenue was looking more like a wasteland than an urban oasis. With the establishment of the Health Line, Euclid Avenue soon transformed into a destination for young minds and health-tech start-ups wanting to team up with Cleveland’s rich institutional base.

At that point, rebuilding Midtown as a health-tech corridor continued as the real need for post-incubator space emerged around the early 2010s. From this need, the Department of Economic Development worked with Midtown Cleveland, BioEnterprise, the Cleveland Foundation, and Cleveland’s medical and research institutions to create Cleveland’s Health-Tech Corridor. The initial goal was to acquire and demolish vacant, dilapidated buildings, clean up old lots and promote the area as a destination for healthcare startups and incubators. Since its inception, nearly half a million square feet of new construction took place, of which approximately 94% is occupied today.

The Medical Mart – a.k.a. Global Center for Health Innovation

If a Health-Tech hub wants to be recognized on a global scale, they need a place to convene and draw thought leaders from around the world. This is what the Global Center for Health Innovations (a.k.a Medical Mart) was designed for. Nicknamed Cleveland’s Medical Mart, the Global Center says it will ‘help catalyze Cleveland’s continued development as a global health care hub and give the ability to bring national and local thought leaders together into a convening center of health care leadership and entrepreneurial energy.’

While that’s their mission statement, truth be told, it’s not entirely how things are shaking out thus far. While the building is beautiful and the tenants are impressive, during a recent visit, I found it impossible to get past the lobby and nearly as difficult to snag a picture while inside this beautiful mausoleum. It’s a public works project that has great intentions, but the city panicked when people didn’t immediately gravitate towards it. To breathe life and energy into this incredible asset, the county may want to consider something innovative such as a co-working space for healthcare startups to generate collaboration and foster continued enthusiasm for the project. If it were more accessible and open, I know I’d drop in every time I visited Cleveland and I’m guessing many would do the same.

While the pressure to succeed limits their short-term vision, the Medical Mart is indeed bringing healthcare-specific conventions to Cleveland. Examples include the Healthcare Informatics Health IT Summit, Medical Innovation Summit, Continuing Medical Educational seminars, and various clinician conferences. This not only drives hotel occupancy and helps Cleveland thrive, but it also reinforces the city as a destination where healthcare thought leaders convene and innovate, thereby changing the dated narrative about Cleveland.

Organizations outside of healthcare are following suit and recognizing the potential Cleveland has as a Health-Tech hub, and how they can benefit from investing in this growing city. Blockchain and 5G technologies are building infrastructure within the city limits, and residential redevelopment in Cleveland’s urban core areas are starting to pay dividends to the surrounding neighborhoods.

New public works projects to help revitalize often neglected parts of the city include the creation of the Opportunity Corridor. This project is a planned boulevard that connects the area between I-490 and University Circle where many of Cleveland’s Hub institutions call home. According to ODOT, this neighborhood has become known as the “Forgotten Triangle” due to lack of economic activity. This new development is expected to bring new economic growth, new jobs and a new identity for the community.

Who’s to say this city won’t thrive once again? Cleveland continues to successfully reinvent its economy and transform once-sprawling, empty lands into a Health-Tech oasis. It’s a region stacked with world-class cultural institutions, natural resources and a population proud of their industrial past. Today, maybe it’s time for them take pride in all they’ve accomplished and what’s certain to be a thriving future focused on healthcare, technology and innovation. I look forward to seeing what’s next for Cleveland – a place I’m honored to have once called home.

Investing in a grassroots marketing strategy is a great way to show that you are committed to the wellbeing of the community you serve!

By being a forward-facing... 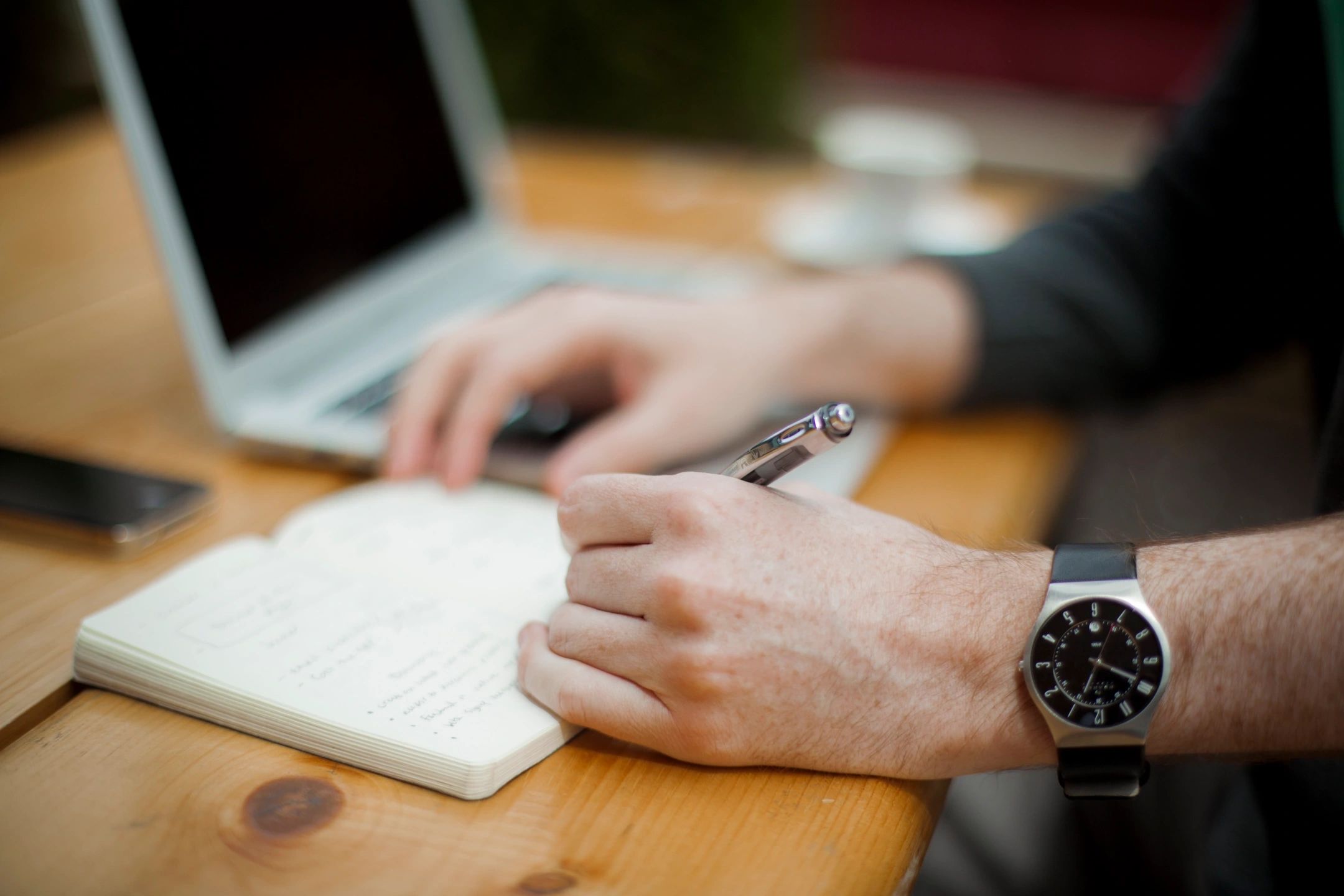 I helped a partner build a healthcare content hub for their Functional Medicine practice in Charlotte. It was built to be this immensely gratifying platform where our...